My Boss Keeps Hiring People from His Former Employer - Should I Be Worried? 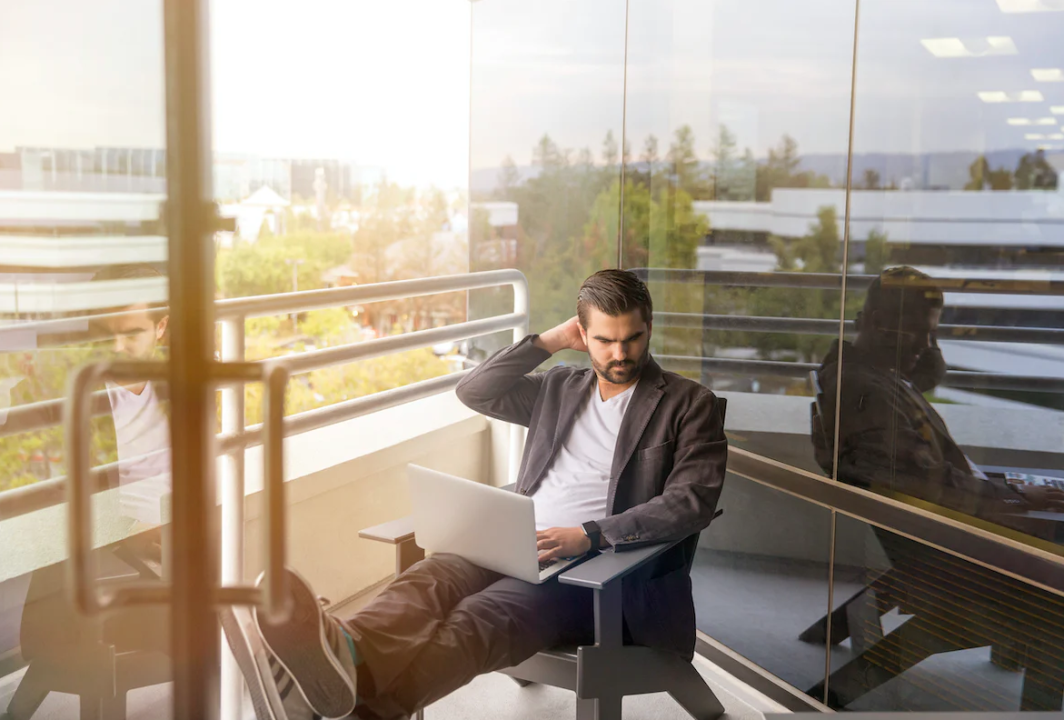 I work for a mid-level manufacturer. Our sales force is evolving from independent reps to direct salespeople with some independents in outer markets. I have worked here for a while and a couple years back we were purchased by #PrivateEquity. It took the board a while to recruit and hire new leadership, but they are getting there, with the hopes of eventually flipping the company. Everybody wants a return on their investment. I report to a new CRO - Chief Revenue Officer (a fancy new word for VP of sales). Much to his credit this guy is working hard to bring more direct salespeople and even sales managers into our company. However, those of us that have been here for a while (and we are all only in our 40’s, so not “old timers”, just not job-hoppers) have noticed that almost every new hire has worked with our boss before at some point in their career. It’s great for him because he is installing his own loyal ‘soldiers’ around him politically, but to our dealers and customers and internally to those of us who work for this guy, it looks like he’s taking the easy way out, making a fast hire of his friends, which, of course, lacks diversity. Do you think he has an ax to grind with his previous employer that let him go? Do people do this often?

So now, us on the existing team are watching our backs. We’re concerned that these new employees are spies for the boss. When he’s with them in meetings, they seem to finish each other’s sentences because they have a long history together. Which may be good for them but makes those of us who built this company feel like the outsiders.

To make it worse, what we hear from our dealers and customers is that they seem to see it too. It’s been said they feel we’re rebuilding our brand to emulate the company where my boss used to work. I would like to see some diversity, not just in terms of cultural background but also professional expertise. There’s nothing I can do about any of this. What are your feelings? Is this the norm when new bosses come in? Do they usually build their own fiefdom? I’m a little concerned about my future, I’m wondering if I should be looking for a new job. At the same time, business is improving and revenue seems to be going in the right direction. Am I overreacting?

Not in the “in” crowd

Let me be sure I’m hearing you right. You have a new boss, he’s making, what sounds to me, like good hires from his existing network with people that he trusts. You said business is going in the right direction and getting better. It sounds to me like you’re being a bit cynical about his motives, because as a recruiter, I always think it’s an asset when we place a leader who can quickly recruit their own team.

Just because a boss hires somebody that he knows doesn’t necessarily mean that he’s taking the lazy way out or that all of these new hires are his “best friends.” I have no sympathy for you, this happens all the time with smart managers. If someone leaves #MillerKnoll and they go to a new company, guess what – the first people they call to recruit will be MillerKnoll people! If someone leaves #Steelcase because they feel their career might plateau because they don’t want to move to #GrandRapids, guess what – they usually go to a Steelcase dealer! I recently saw a scenario where someone left #Allsteel and went to an outdoor furniture company, and all-of-a-sudden you read about people from Allsteel going into outdoor furniture. This is just the way it works and the way it should work, you should not assume he’s overlook diversifying his hires, because you would not be privy to everyone he’s interviewing. When you’re new to a job, it’s smart to make safe hires, that is, people in which you know their experience and trust their ability to deliver revenue.

My suggestion is you find a way to better fit in with the new hires and be less paranoid about your boss’ motivation about who he’s hiring. You sound like a trusted employee who’s helped grow your company, as you mentioned. You should be thrilled that this private equity company has hired someone who has experience in the industry and can make decisive hires fast. That’s not good news for recruiters like me, but that’s great news for investors in the company as well as for you. If it were me, I wouldn’t be complaining I would learn how to fit in and get to know the new workers to become part of the “in” crowd! My guess is they’re just as nervous about you as you are about them. Make them feel welcome, share your knowledge, it will be a sure way to assure a great future with your current company! Keep in mind, if you and the rest of the “old guard” are being paranoid, you will only ostracize yourself from the direction the company is heading in, thus putting your job on the chopping block. Those of you who are regular readers of this column know I love to use old clichés, so, as they say, ride the horse in the direction it’s going!