Sorry You Lost Your Job at Twitter but Get Over It! 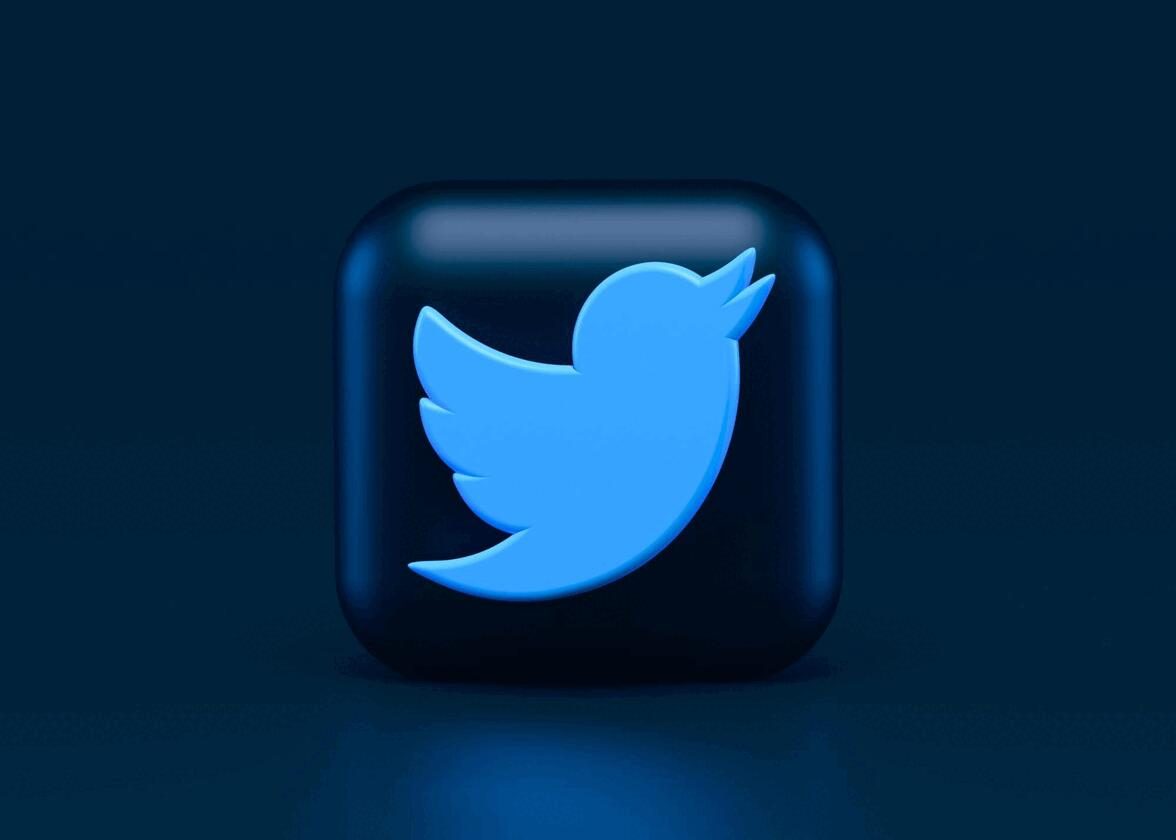 #ElonMusk is firing most of us and I’m very upset. I recently lost my job at #Twitter, which I loved, lived for, and worked very hard at.

Same old story: a new boss comes in like at any company, they want to cut costs, and suddenly everyone is out of work all around the world. A lot of people lose their jobs every day, I know. I feel a little guilty because I know this is very common, but it just feels wrong.

I’m so upset. It’s so hard watching hardworking, talented people fired from their jobs. I think our new owner is so narcissistic and unsympathetic and probably just wants to cut costs to save money since I think he overpaid for the company in the first place. Do you have any advice? Stephen, what should I do?

I feel badly for anybody who has lost their job. I’m surprised that so many of you are so surprised, however, since it’s not unusual that when management changes hands at any company, oftentimes, employees change hands as well. In fact, who do you think you should be blaming? Your new boss or your old boss for letting this happen?

After reading the tweets that have been pouring out since former Twitter employees have been laid off, I’ve never seen so many crybabies in my life! You’ve gotten to work in an extremely cool work environment, you’re lucky that your layoff has been so publicized; there will be many companies looking to hire you right away!

In the industry that I recruit in and write about - the interior furnishings industry - @AndiOwen’s name could have easily been exchanged for Elon Musk when she was originally hired by Herman Miller. Why? Because she made changes. Can you imagine if Miller employees, or worse, Herman Miller dealers, had the knowledge of social media that you twitter employees do back when Knoll was acquired by Herman Miller? In the furniture industry, one of the major manufacturers, #Steelcase recently let people go all across the board. Yes, there were some rumblings and some sour grapes on LinkedIn, but no one has the level of sophistication that Twitter employees do; otherwise, @SaraArmbruster’s name would be plastered all over social media lamb-basting her and Steelcase for their recent firings. MillerKnoll and Steelcase are engaged in “right-sizing” but have been spared what you Twitter guys are pouring out onto the internet.

I really do feel bad for those of you who lost your job at Twitter because it seems so arbitrary. Yet, new owners, new ideas, and a new direction. I’ll continue to tell anyone who recently lost their job; don’t despair; there is another job with your name on it!

I know it’s scary to be unemployed. But think about all those people who barely make minimum wage and are abruptly fired. Most of these people rarely get severance or support when they lose their job.

The Twitter situation is very different. That’s because former Twitter employees have an advantage that most workers do not: You have the expertise and knowledge to weaponize social media, especially Twitter, to air your grievances in a more public way than other workers who may lose their jobs. So we all know about it.

Here’s my advice, instead of continuing to tweet about losing your job, put that energy into updating your resume, along with your LinkedIn, and start looking for your next career, which I’m sure is right around the corner. No one wants to hire someone who is a crybaby on the internet in any industry. And if you want to maximize your chances of getting and keeping a great new job, stay away from the public drama. Employers are interested in your job performance and skills, period.

As a workplace author of the book “Bulletproof Your Job” @HarperCollins, I’ve read the grievances and many of you seem a bit entitled. No job is forever. Welcome to the new normal.

Stephen Viscusi is the CEO of www.viscusigroup.com, an executive search firm that specializes in the interior furnishings industry. Hires made through The Viscusi Group are guaranteed a one year free replacement. Please share your story or comment on this article and send your workplace questions to stephen@viscusigroup.com. Or give us a call at (212) 979-5700 x 105.